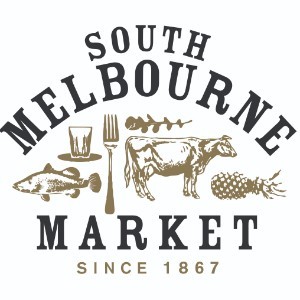 Together we can
reach the goal

Let’s help people get back on their feet

South Melbourne Market are fundraising for the Australian Red Cross during the NSW and Victorian bushfire crisis.

Donations can be made online or at the Market in official donation tins.

The Australian Red Cross have launched a joint disaster appeal with the ABC to support the communities affected by fires, and have raised more than $2 million already. While they are heartened by donations of food, clothes and people offering to open up their homes, Red Cross say they’re not in a position to take and distribute these items, and are encouraging people to make cash donations instead. Funds raised will support Red Cross emergency service teams who are responding to the current fires in New South Wales and Victoria.

Thank you to my Sponsors